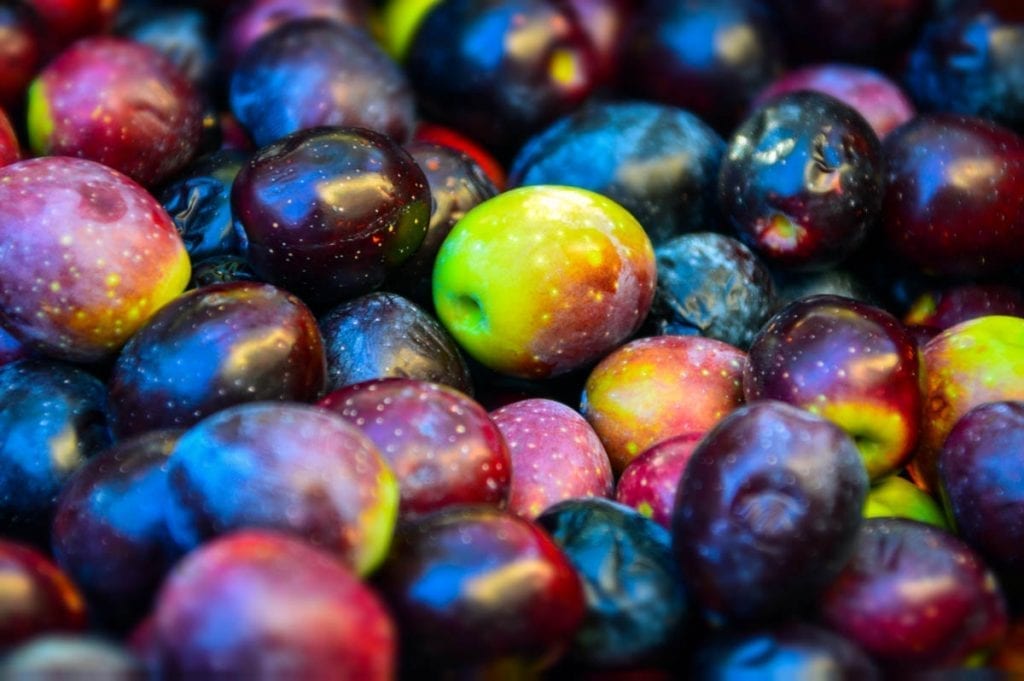 It is assumed that olive growing culture on Brač is as old as the civilization itself and that the first olive plant was brought to this island by Greeks still in ancient times. According to some estimates, today there are a million of olive trees growing on the island of Brač whilst the island itself is considered the biggest olive growing area in the Republic of Croatia. The olive harvesting on Brač is mostly done manually, in the period from 15th October to 15th December whilst the fruits are usually processed the same day, in widely known top quality virgin olive oil.

The most dominant variety is OBLICA, also called Brač’s olive. It is characterized by a large, somewhat round fruit, which weighs about 5 kg. The fruit is ripening from the mid-October to mid-December, and besides for producing olive oil is often used for canning (green or black olive). BUHAVICA or “vrhbračka” (from the top of Brač) olive is the autochthonous specie from the eastern part of Brač, it is very fruitful, disease and drought resistant whilst LEVANTINKA or “šoltanka” (from Šolta) is an excellent pollinator of autochthonous species.

Olive oil is considered the food, an irreplaceable spice in the kitchen, a medicine and a cosmetic product. Olive oil from Brač is a high-quality olive oil, an ideal dressing for fresh green salad, grilled fish and stewed vegetable. It is characterized by its particular fruity flavour, moderate bitterness, fine smell of a healthy and mature olive fruits and characteristic olive colour. We definitely recommend you to bring it at home as a best souvenir from this beautiful island.
Do not miss the walking trail “Olive paths” that starts and ends in a picturesque place Mirca – olive growing homeland in our town. This path is circular and around 6 km long.